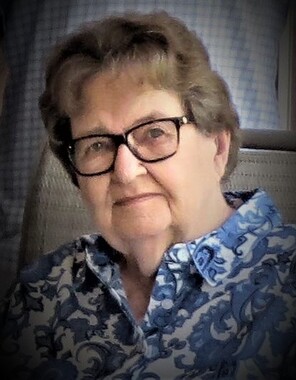 Back to Barbara's story

Barbara Joyce Hall Rogers, 87, beloved mother, grandmother, sister, aunt and friend to many, passed away Sunday, February 16, 2020.
Graveside service will be held at 11:00 a.m. on Friday, February 21, 2020 at Woodland Park Cemetery, Mineral Wells, Texas.
Barbara was born June 26, 1932 in Loco, Texas to Frank Hall and Lottie May Wolf Hall. Barbara was the eldest of the family's three children. She was a graduate of Crane High School, where she played the French horn. She was voted Best All Around Girl, Most Witty, Most Athletic, and was president of the school band. Barbara married the love of her life, Stanley Clinton Rogers, on June 3, 1951.
After Stan finished his service with the Navy, he and Barbara moved to Austin where Barbara worked at St. David's Hospital while Stan attended the University of Texas. Shortly afterward, their first daughter, Jill, was born. In 1956, they moved to San Jose, California where Stan completed his Master's Degree at Stanford. Their second daughter, Jan, was born in San Jose, and Barbara stayed home to raise the girls.
After Stan completed his Master's Degree, the family moved to Wylie, Texas, where she and Stan enjoyed playing 42 with friends, square dancing, and raising their girls. After the girls had left for college, Barbara and Stan moved to Mineral Wells. Following Stan's death, Barbara moved to Burnet to be closer to her daughter, Jill.
Barbara was a mother figure to others, including Gerry Harris, Samantha Denton, and Jamie Bramlett. She claimed so many as her own over the years. Voted Ms. Personality in High School, Barbara made friends easily and loved ferociously. Barbara taught tennis, played golf, and was musically and artistically gifted. She had a competitive spirit, but often the laughs were just as important as the wins. Her mantra was "If it's not fun, I don't want to do it."
She was preceded in death by her mother, Lottie Hall; her father, Frank Hall; her husband, Stanley Rogers; sister-in-law, Dotty Hall; and grandson, William "Billy" Flynn.
She is survived by her family, brother, Jerry Hall; sister, Dianne Hall Pagnotto; daughters, Jill Flynn and husband, Bill, and daughter, Jan Rogers and husband, Mercury Powlus; granddaughters, Amy Syltie and husband Ben, and Ellen Flynn; grandson, James Flynn and wife, Janice; great-grandchildren, Grace and Sean Flynn; and many nieces and nephews, all of whom she loved boundlessly.
Published on February 17, 2020
To plant a tree in memory of Barbara Joyce Rogers, please visit Tribute Store.

Plant a tree in memory
of Barbara

A place to share condolences and memories.
The guestbook expires on May 17, 2020.

Paula Bell Cocke
Jill and Jan, I wrote a condolence on another site I guess.I'm so very sorry that you have lost your mother,Barb. One of the coolest people I ever knew as our family followed hours from Austin to San Jose and back to Texas. I have wonderful memories of our families together.Card games, riding your horses, San Jose. The world is less for losing Barb, who was truly hilarious. Sending my sympathy to you all. Sincerely, Paula (Austin,Texas)
Jerry Hall

Sharon Baum Traweek
So very sorry for your loss. Barb was a very special person that I enjoyed knowing, and playing lots of golf with. Prayers for her family during this time. Sharon Baum Traweek
Ann Jowitt
Barbara was my encouragement to start playing in TWAGA golf tournaments. I loved playing golf with Barbara and talking about our kids..... we both have “Jan” daughters. Love and Prayers to family and friends.
Nancy Buzbee
With heartfelt sympathy to Barbara's daughters Jill and Jan and their families. It is so hard to lose our best friends. Thanks, Barbara for all the memories of our golf tournaments and tennis games. Till we meet again...
Judy Morrow
She was the best friend I ever had . She taught so many of us how to play tennis and golf! She was a friend who always had your back. She was fiends with all my family! I met her when she taught my daughter how to olay tennis . I will miss the talks and visits we had the last years before she left us ! I feel like I know her two daughters. I have talked to Jill and feel like I know Jan. She was so proud of all of you! My prayers go to all of you!
View all 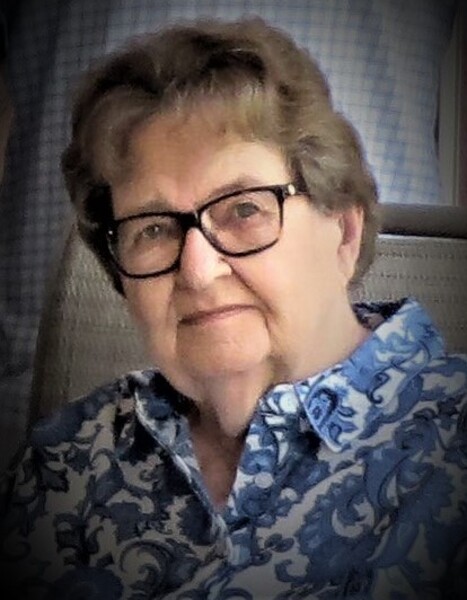