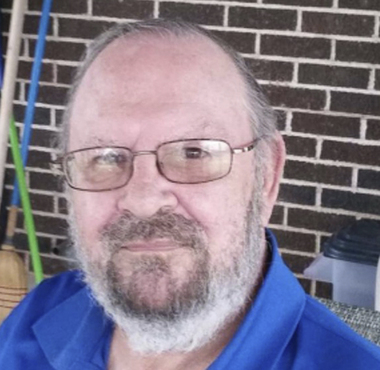 Back to Donald's story

Donald was born March 27, 1947 in Des Moines, Iowa, son of Harold and Roberta MacPhail. He proudly and honorably served his country in the United States Navy during the Vietnam War. Following his military service he became an over the road truck driver for Halliburton and Crete. Donald spent his retirement years enjoying time with his children, grandchildren and great-grandchildren. They were the light of his life.

He was preceded in death by his parents, Harold and Roberta MacPhail; wives, Johnnie Gail, and Elizabeth Hewitt; step-son, Bobby Stricklin; brother, Bob; and sister, Barbara.

Send flowers
in memory of Donald 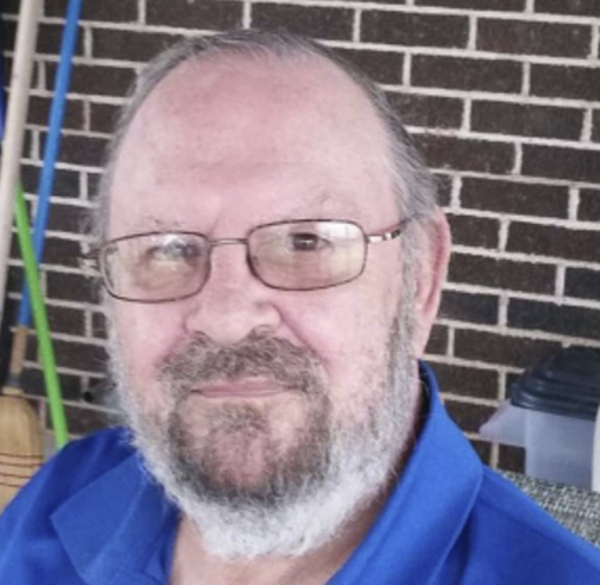