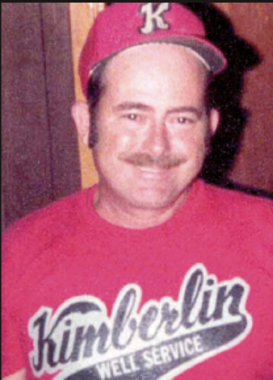 Back to Jackie's story

Jackie Holt Gonce, of Mineral Wells, received his wings of new strength December 22, 2019.
Graveside memorial is 2 p.m. January 19th at the Oran, Texas, cemetery.
He was born September 16, 1938, to Johnny Burrant Gonce and Stella Elizabeth Tipton Gonce in Oran, Texas. Jack was well-known for his talent on the pitching mound, his love for trotline fishing and coon hunting.
Jack is survived by his wife of 50 wonderful years, Ella Louise Willis Gonce; daughters, Rhonda Deluna, and Brenda Dominquez and her husband, Juan Dominquez; grandchildren, Jackie Dale Gonce, Lexi Deluna, Kaleb Gonce and Kelsey Gonce, of Mineral Wells, and Jennifer Reyes, of Cleburne, Texas; and seven great-grandchildren.
He is preceded in death by his son, Johnny Leon Gonce.
Published on January 13, 2020
To plant a tree in memory of Jackie Holt Gonce, please visit Tribute Store.

Plant a tree in memory
of Jackie

A place to share condolences and memories.
The guestbook expires on April 12, 2020. 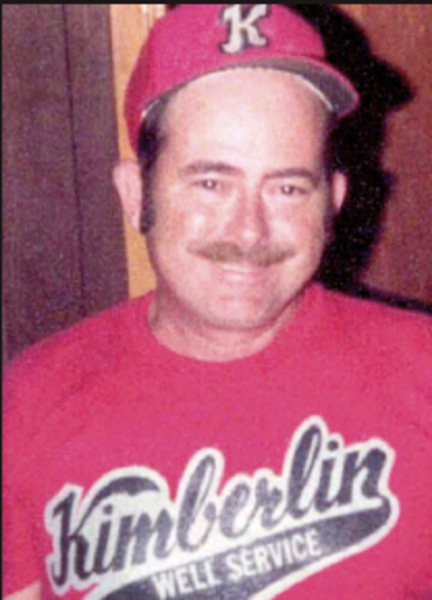