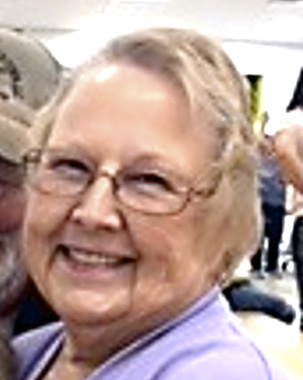 Back to Linda's story

Linda Sue Andreatta, 67, passed away November 29, 2019, in Fort Worth.
Service was Monday, December 2, at Patillo Baptist Church. Burial followed in Old Gordon Cemetery. Visitation was Sunday at the funeral home.
She was born October 21, 1952, in Cleburne, the daughter of Alvis and Sophia Whitley Reasoner. She married Johnny Andreatta on March 24, 1973, at First Baptist Church of Gordon. She worked as a police dispatcher for the city of White Settlement for 28 years. She was a member of Patillo Baptist Church. She was an excellent wife and mother. She was a wonderful Mimi to her grandchildren.
She is survived by her husband: Johnny Andreatta, children and spouses: Shauna and Curtis Hastings, Rodney and Stephanie Andreatta, grandchildren: Abigail Hastings, Ashlynn Rogers, Sophia Andreatta, and numerous nieces and nephews. She was preceded in death by her parents, and sister: Kay Reasoner.
Leave condolences at www.bcbfuneralhome.com.
Baum-Carlock-Bumgardner Funeral Home
Published on December 2, 2019
To plant a tree in memory of Linda Sue Andreatta, please visit Tribute Store.

Plant a tree in memory
of Linda

A place to share condolences and memories.
The guestbook expires on March 01, 2020.

Restore the guestbook to view the 2 more posts by family and friends, and share a memory or message of condolence of your own. 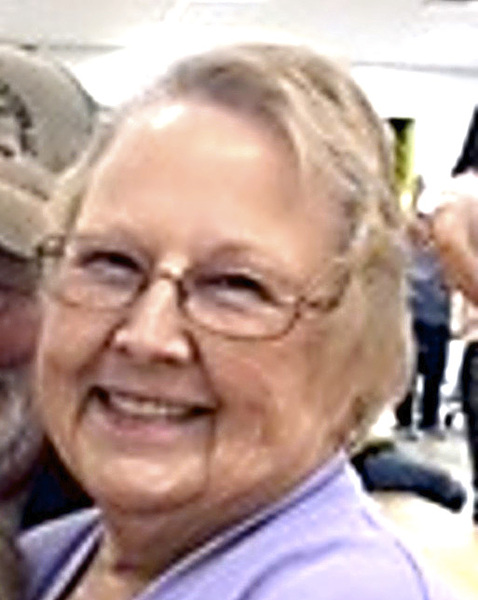