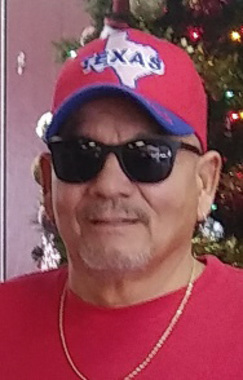 Back to Richard's story

Send flowers
in memory of Richard

Secret Garden Basket was purchased for the family of Richard Cruz.  Send flowers

Eric cruz
My Uncle was a great husband Father bother uncle who will be miss dearly..Love you tio so much and tia i love you sorry for the loss of such a great man..
Vanessa Trevino

Prayers for kathy cruz. Rick was an awesome man. I'm glad I got to know Mr.Cruz and Mrs.Cruz such beautiful people. May Rick rest in peace. I love y'all vanessa Trevino

Mike Slay
Frances Farley
So sorry for your lose. He was a good man.
From the Torres, Calderon, & Barrios Families

Sweet Tranquility Basket was purchased for the family of Richard Cruz by From the Torres, Calderon, & Barrios Families.  Send flowers 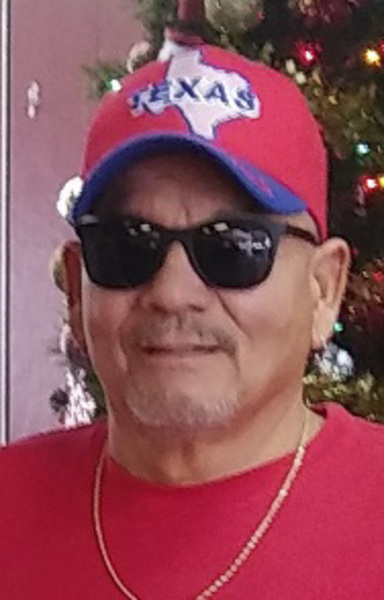