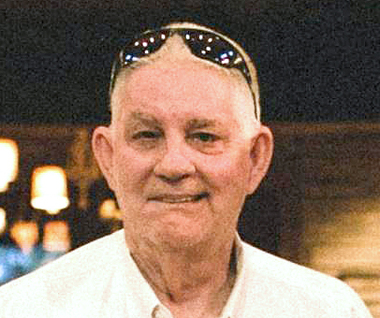 Back to Robert's story

Robert Reagan Lawrence passed away peacefully at his home on Possum Kingdom Lake at the age of 64.
A memorial service is 2 p.m. on Saturday, March 21, at Cityview Community Church in Mineral Wells.
Reagan was born December 26th, 1955, to the late William "Bill" and Mary Owen Lawrence in Gilmer, Texas. He graduated from Mineral Wells High School in 1973, attended Tyler Junior College where he played baseball, his first love, in 1974. Reagan married Linda in 1989, and later welcomed his "favorite" daughter, Jessica. Reagan was fiercely passionate about his family, baseball, football, softball and motorsports. Reagan loved being on the sideline during football games. He served as the "Get Back Coach" with his brother, Chuck, during Chuck's tenure at Cisco and Navarro colleges, including the 1998 Green Belt Bowl in Childress, Texas.
He is survived by his loving wife of 30 years, Linda; his children, Jessica Brown and husband, Alexx, Adam and wife, Alayna, and Tyler and wife, Nykole; brother; Charles "Chuck" Lawrence and wife, Jenny; four grandchildren; numerous nieces and nephews; more friends than imaginable; and a sweet grand dog named Scooter.
In hopes of finding a cure for cancer and to help others in their fight, Reagan has donated his body to science.
In lieu of flowers, please make donation to Texas Scottish Rite Hospital for Children, 2222 Wellborn St., Dallas TX 75219.
Published on March 17, 2020
To send flowers to the family of Robert Reagan Lawrence, please visit Tribute Store.

Send flowers
in memory of Robert

Jack Miller
I will miss my friend Reagan, I worked with him at chalk mountain. He was a joy to work with.
Jane Privitt
I hated to hear about the loss of such a great guy. Reagan always seemed to be laughing and uplifting. I have heard many stories about he and Wendell playing little league and baseball in high school together. My prayers are with the family for comfort.
Bill Holland
God bless your family at this time.
Ricky Greene
We lost another good one.
God bless and comfort the family.
Sessum family

Please accept our heartfelt sympathy for your loss. Reagan was a wonderful guy to know and be around. He will be greatly missed. May the Lord comfort you all in your time of need. 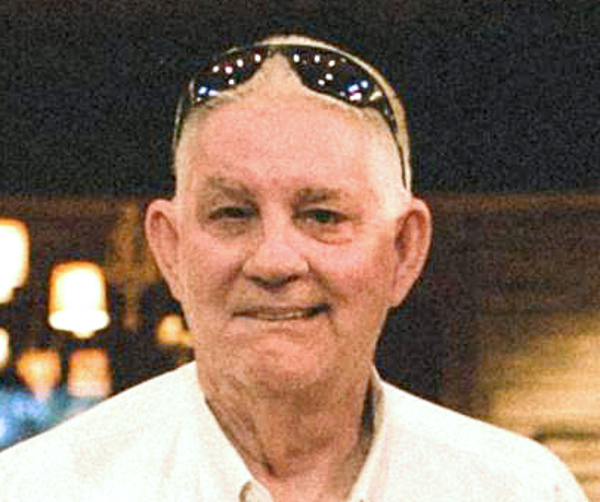