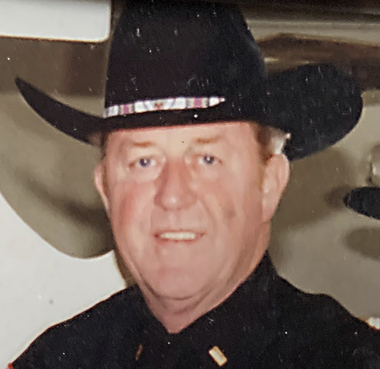 Back to Roger's story

Plant a tree in memory
of Roger

A place to share condolences and memories.
The guestbook expires on May 16, 2020.

Steve McDowell
Worked at the Montgomery County Sheriff's office with Roger . He was a good guy and fun to work with.
So sorry for your loss.
Erica and Kellie

Simply Elegant Spathiphyllum was purchased for the family of Roger William Goertemiller by Erica and Kellie.  Send flowers

Connie Price
So sorry for your loss. Always had a kind word & friendly smile. Prayers for all.
View all 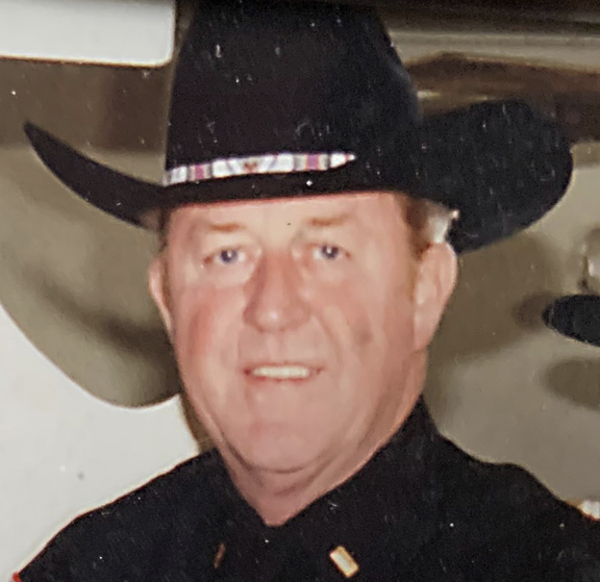